Back to homepage      Go back to News

Carnival 2017 in the World: the best 5 according to ParkinGO

Carnival is one of the most important celebrations in the World. Each city and country has its own traditions. We picked up 5 to see at least once in a lifetime! 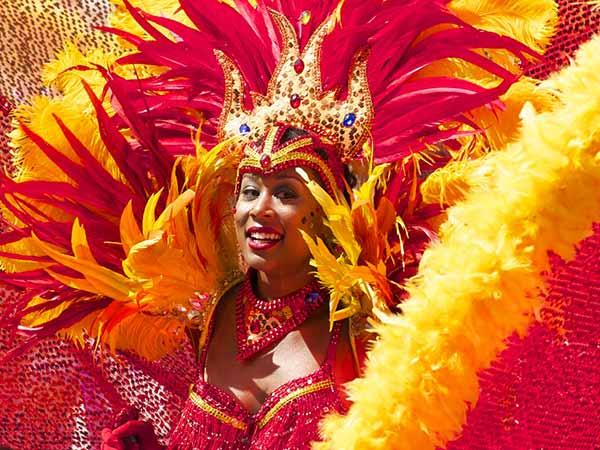 You say “Carnival” and the connection with Rio is almost immediate. Rio de Janeiro Carnival is probably the most famous in the worls, thanks to it beautiful costumes and to the joyful feeling that spreads all over the city and the summer weather makes it even more pleasant! Live Rio’s night with ots parades at Sambodromo and samba shows in the streets! 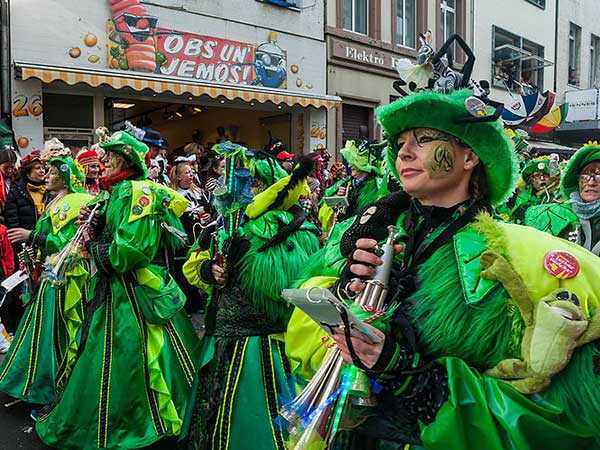 It’s seems strange to you to figure out the serious Cologne dressed up for Carnival? Give it a chance: Cologne Carnival is one of the funniest and more celebrated in Europe! Everybody is on the streets to see the parades, especially on “Roses’Monday”, when Carnival is made king. Characters throw out “kamelle” (sweets) during the parades for “children” of all ages: ready to catch your own? 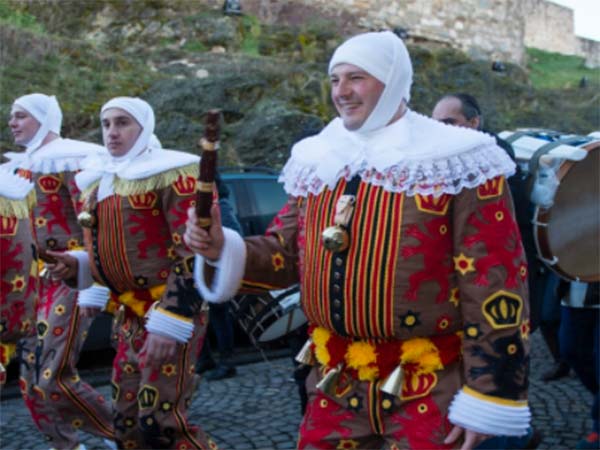 It was ackowledged by the UNESCO as Intangible Cultural Heritage. The celebration follow ancient and precise rules: the “Gilles”, traditional characters, overrun the town and throw it into caos at the sound of music. The “imaginary society” include salso Arlequins, Peasants and Pierrots. 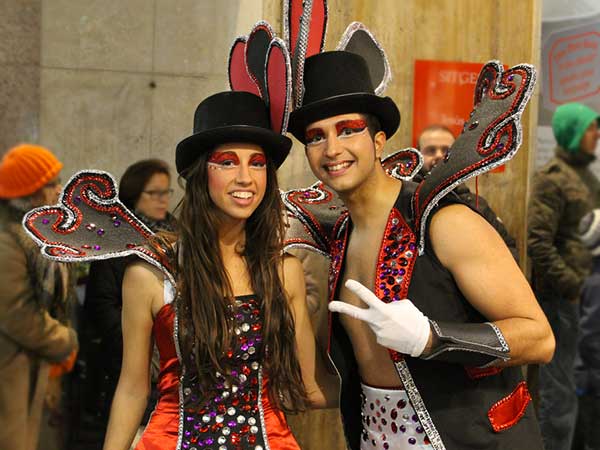 The celebration recalls medieval traditions: Carnival King takes the town and overrule any social order. It’s time for fun! Carnival parties, masquerades, fireworks and street music. The pintoresque town of Sitges is the perfect scenario for this fairy tale Carnival. The celebrations stop at Ash Wednesday, when King Carnival is imprisoned: it’s the beginning of Lent. 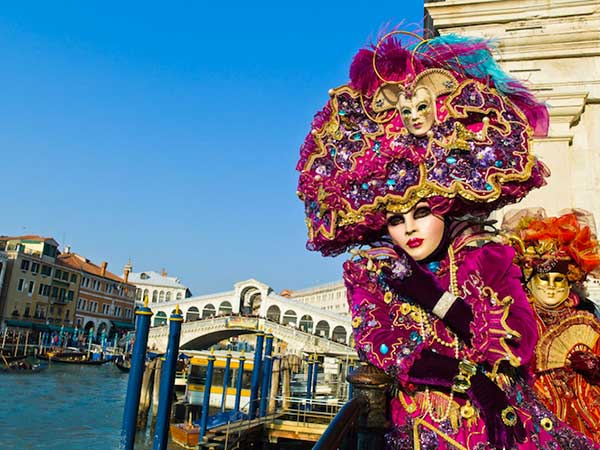 It could be of your interest as well