Back to homepage      Go back to News

The ParkinGO network is still growing and the number of countries in Europe that benefit from the quality and services offered by ParkinGO is increasing. ParkinGO Vienna thus adds Austria to the network count.

After Italy, Spain, France, Germany, Switzerland and Belgium it is time for one of the capital cities of the former Austro-Hungarian Empire. As well as closing an ideal circle, Vienna is a very important location due to its proximity to the Czech Republic and Slovakia. 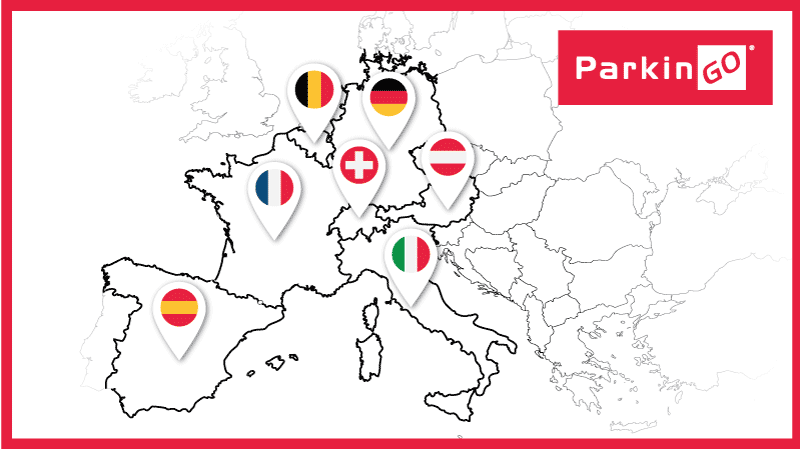 At the opening to the east, however, Spain responds increasing soon the number of facilities with the addition of Barcelona port, one of the largest stopovers in cruise routes around the world, second only after the Caribbean.

In Italy, meanwhile, the growth does not stop and Sicily can now count on Catania and also Palermo. Punta Raisi airport, location of the latest ParkinGO franchisee, with its constantly growing numbers is fundamental for both the traffic of residents and tourists who every year choose Sicily for their holidays.

Discover all our locations

It could be of your interest as well